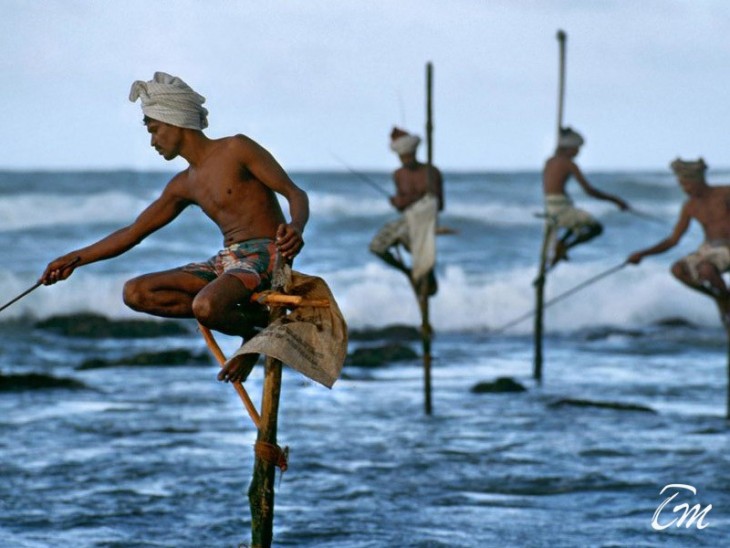 Beruwala is a picturesque coastal town in Kalutara district on the southwest coastline of Sri Lanka, around 50 kilometers away from Colombo city, in 15 square kilometers area, where a wide variety of tourist attractions await guests including a beautiful golden sand beach, the Beruwala beach, perfect for summer holiday celebration frequented by a good sum of locals and foreign travelers every year. With a rich history of trade and migration, Beruwala was a prominent historical trade spot and was the first Muslim settlement in the country.

Beruwala has a wide variety of tourist destinations and amusements for visitors that range from scenic landscapes and historical places to scared religious temples and statues. Southwest coast is known for picturesque ocean shores and the Beruwala beach is one of the most charming with golden sands and turquoise ocean. Brief Garden, Induruwa sea turtle sanctuary, Beruwala harbor, Barberyn Island lighthouse, Richmond castle, Masjid ul Abrar, giant Buddha temple (Kande Viharaya), and off-shore reef gardens are just a few of the wonders here.

Being a much-welcoming port on the west coast, Beruwala was the first-recorded Muslim settlement in Sri Lanka, established by wandering Arab tradesmen in the 8th century AD. The credits go to Somali Sheikh Yusuf bin Ahmad al-Kawneyn and the city was even named Berbereen in the past in honour of Sheikh. For the same reason, Beruwala is in possession of several antique mosques in its surroundings and witnessed a lot of religious conversion due to the influence of these Muslim tradesmen. Chinese also traded here along with Arabs.

Things To Do In Beruwala

Being a beach holiday destination, Beruwala beaches facilitates a wide range of water sports like both motorized and non-motorized variants under the safe supervision of guards. Offshore, you can go snorkeling around the reef-protected coral gardens. Taking trips to Brief Garden and the riverside gives you the opportunity for hiking in the scenic surrounding. Aluthgama market nearby is a perfect place to get to know about the culture and way of living of locals in the village. You can be one of the pilgrims here visiting its time-old mosques and Buddhist temples.

In Beruwala you have both top-grade consumer hubs and local and traditional shops for you to purchase your daily-life necessities and the articrafts of the region. Textiles selling branded clothes, jewelry, dining venues, and groceries are found here and there. Also, you can take souvenirs and other cottage industry products from its local bazaars. Aluthgama is a local market near Beruwala city where you can take a stroll buying edible products and understanding the local life of the region.

How To Reach Beruwala

Beruwala is located on the southwest coastal line of the country around 56 kilometers away from Colombo city. In order to get to Beruwala, you can go for either trains, buses or car taxi. Be vigilant when choosing trains, since there are only a few trains that halt at Beruwala. So the better option is bus or car that would take the Colombo - Galle A2 route getting you in Beruwala in less than 2 hours.